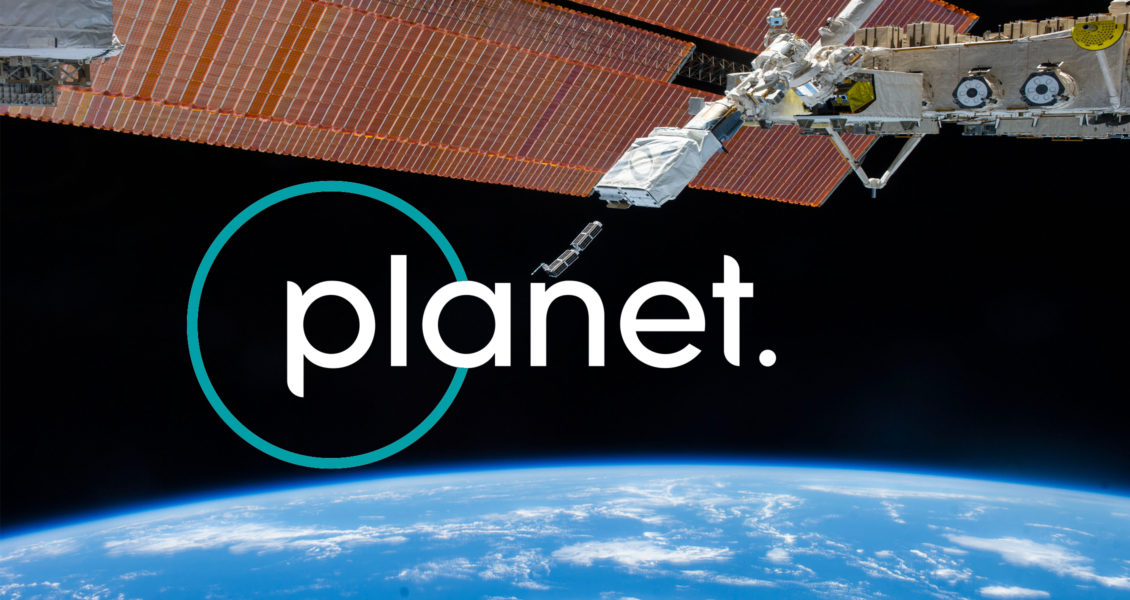 Founded by former NASA scientist, Chris Boshuizen, the satellite company Cosmogia was reevaluating its name. Cosmogia had developed tiny satellites that exceed the resolution of their counterparts at a fraction of the size and a fraction of the cost, capable of photographing every place on earth, every day of the year.

Real-time data on this planetary scale was (and is) unprecedented, so the company began shifting its focus towards democratizing this new data for the greater good. Cosmogia engaged GK Brand to conduct a worldwide survey of the name and determine if the company brand name accurately represented their vision across various countries and languages.

Cosmogia was essentially evolving from a satellite tech company into a software/data company aimed at implementing that tech towards societal needs. It was therefore entering a new and undefined marketplace of its own creation; a challenge considering that the Cosmogia team’s business acumen and ability to create consumer software products remained unknown. The company therefore needed a strong brand identity to attract investors and maximize marketing potential for future products.

We tested the name Cosmogia globally across 32 countries, conducted in-depth linguistic analyses, and presented our findings. Based on this research we recommended that the name Cosmogia be changed, a recommendation that we only make if necessitated by long-term, global implications. In this case, the vagueness of Cosmogia’s linguistic identity was an impediment to connecting with consumers and partners, and to the future marketing of products.

After developing key criteria personalized to the company’s vision and values, our team began the naming process. We created a shortlist of promising names, tested individually for linguistic values across global markets, cultures, and languages. Priority was given to finding something easy and simple for the markets of the USA, North America, Europe, and Japan.

We arrived at “Planet” as the final name, but in order to secure a legal trademark and web domain, we included a modifier “Planet Labs” as the finalist. Essentially, “Planet” was not only simple and memorable like Apple, but well-suited for a space company opening a new frontier of innovation.

We also branded the company’s ground-breaking tiny satellites. We named this new generation of satellite “Dove”, to match the simplicity of the new company name, and to evoke the team’s benevolent core values.

Today, “Planet” is excelling with a strong brand identity that is becoming as ubiquitous as its satellites.

“Planet” now looks and sounds like the Silicon Valley pioneer that it is, making notable splashes with its popular TED talk, a multi-year partnership with Google, and its record-setting launch of the largest fleet of satellites in history. The company has also raised over a hundred million dollars in funding.

Planet continues to boldly forge ahead in its mission of democratizing real-time satellite data for the survival of our planet and the exploration of space. 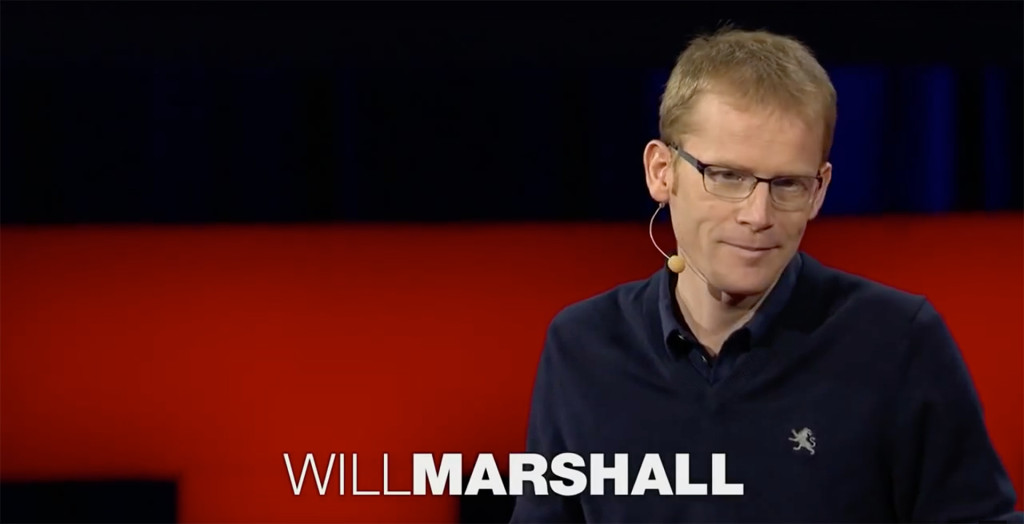